At first, I thought I would illustrate a cyclist by using a stock photograph (Fig 1). However, this image had a lot of detail and I felt it did not portray minimalism. Therefore, I was inspired by the clean and concise pictograms used at the Munich 1972 Olympics, designed by Otl Aicher (Fig 2). Aicher used a strict grid system to create his pictograms (Armin, 2008).

I decided to use similar pictograms in my design (Fig 3). 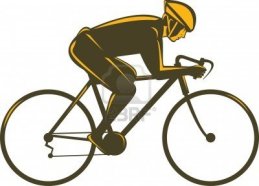 Fig 3: My version of Olt Aicher’s pictogram to suit my requirements for my poster. Created in Illustrator.

Using these pictograms in my design also encourages multilingual use of the posters as they are internationally recognised and understood.